A voice that can wear as many hats as she has cats.

Anna Lively brings a great talent to the grand, old Big Band standards and the music of Tin Pan Alley, Broadway and Movie Musicals with a touch reminiscent of the great vocalists and solo recording stars of the past.

Anna started out singing, creating from her vast knowledge of the Great American Songbook.  She is known not only for her “Ella”-like vocals, but also for her “personality brimming with humor”, her heartbreaking dramatic interpretations and her gift for creating characters.  She has performed to critical acclaim around the United States.  One of Anna’s most popular shows is her tribute to Doris Day, recounting stories of her fascinating life and fabulous songs.  As a part of this show, Anna donates part of her proceeds to local cat and dog rescues in that neighborhood and city.  Like Doris, Anna has a passion for animal advocacy and rescue.

Anna is a graduate of The Neighborhood Playhouse School of the Theatre in New York, where she studied with Sanford Meisner. She began her vocal training at a young age and soon studied voice with Sallie Coss, a member of the Metropolitan Opera Company in New York and Carlos Noble, one of the great coaches and musical directors of the Golden Age of movies in Los Angeles.

Combining acting ability, a gift for creating characters, and a great voice to interpret a lyric, Anna has done cabaret to critical acclaim. One New York reviewer wrote that her tender and beautiful songs “were given genuinely warm readings, and were sung with an understanding that belies her years.” Another critic said that she has “a beautiful voice and a personality brimming with humor.”

Anna has performed her one-woman shows in New York, Los Angeles, and regionally. In Los Angeles, she can be seen in Jazz clubs like 360 Rodeo and Lunaria and cabarets such as The Gardenia and the most prestigious of all gigs there, The Cinegrill at The Hollywood Roosevelt Hotel. In New York, she sings at the very popular venues Eighty-Eights and Don’t Tell Mama. She has also done many theatrical productions in New York and around the country.

Anna has three CDs for sale, the self-titled Anna Lively, It’s A Little Bit Funny, and Swingle Bells. She is also working on a new Western-Swing project and a new series on the history of Jazz and Swing for children. 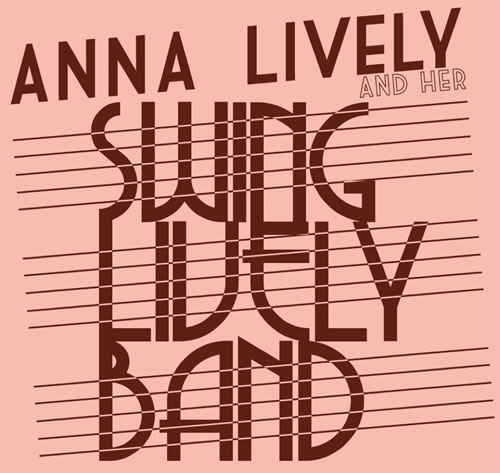 Anna Lively’s CDs are available for purchase at the links below: 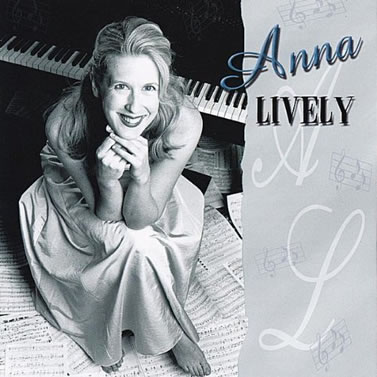 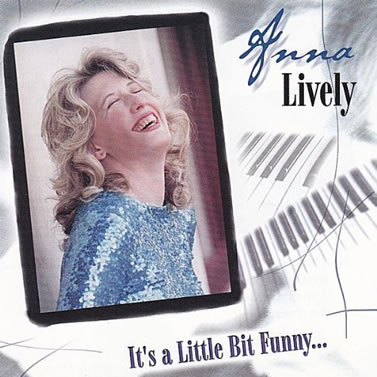 It IS a little bit funny that so many songs from the golden age of music are, indeed, funny. The keen wit and literary artistry of the lyricists of that era are amazing. 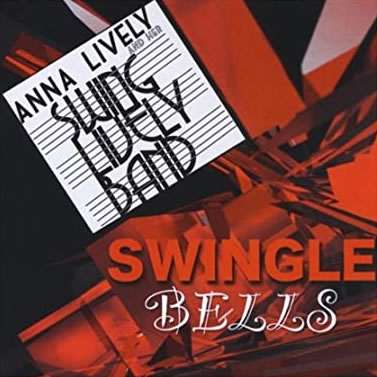 Anna would like to thank the wonderful players in the band — Ben, Ryan and Karen — for their skill and musicianship. This CD was recorded live, in one session, which gives it that Holiday Party feel. Hope it makes your celebrations extra ‘Lively’! 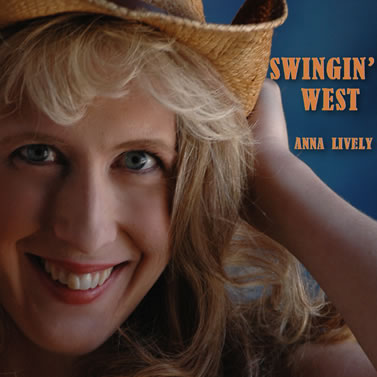 Anna turns her favorite standards from the American Songbook on their “Texan Ear” by arranging these tunes with a great trio and the addition of a Fender guitar, a Pedal Steel, and an AWESOME fiddle! With the likes of Skip Edwards (piano for Dwight Yoakam, Johnny Rivers, Sara Evans) behind her, Anna spins these songs “around the floor” as she’s “Swingin’ West”! 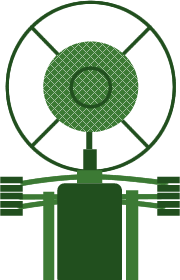